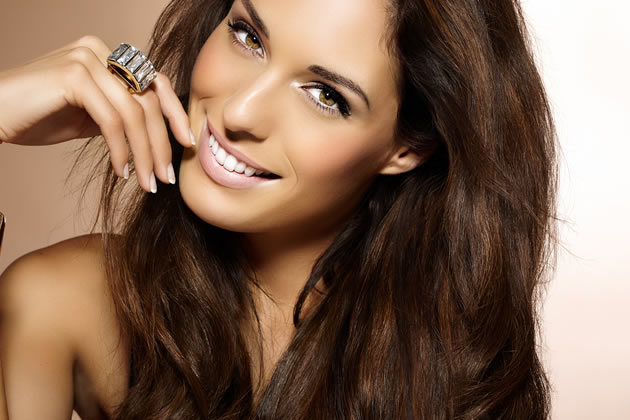 How I Surprised My Wife for Valentines Day

Call me a “sap” or what have you but I love my wife. So this Valentine’s Day I decided to be “The Hopeless Romantic Husband”. I wanted to surprise my wife with a spa day. But here’s the tricky part I really wanted to surprise her. Here’s the story of our romantic afternoon…

I did however, have a problem. My wife works full-time so I had to figure out a way to “steal” her for the afternoon. So what better way than to call my wife’s boss and fill her in on my little romantic scheme. My wife’s boss made arrangements for “an afternoon meeting” that would last for 4 hours. This was done a week in advance, so we had to keep this romantic secret for several days.

The following Friday, everything went according to my romantic plan except one thing. My wife was on a very important phone call for about 30 minutes so we we’re running behind schedule. When the phone call ended I ran her out of the office so we could get to the spa. She didn’t know what was going on and when she asked I simply said “we’re going on an adventure”.

Arriving at the Broadway Centre Spa & Salon everything was prepared for us. Together my wife and I enjoyed a steam shower, couples massage and pedicures. Yes, everyone I just had my very first pedicure and my feet never looked so good.

We left the spa completely relaxed, holding hands and with smiles from ear to ear. My wife said that it was the best present I’ve ever given her and it would be a Valentine’s Day she’ll never forget.

It was truly a perfect romantic afternoon together.

A Day at the Broadway Centre Spa & Salon…